On an amazing series called "Lie to me", a game was played between two colleagues, Ria Torres and Eli Loke, called Two truths and a lie. Eli was known for being radically honest, and Ria decided to test it with this game. Each turn, they told each other three things about themselves: two truths and one lie. It was obvious that Eli had a crush on Ria, and he ended up using this game to his advantage. He told her three very simple statements, and as the last one: "I really want to kiss you.". Ria responded saying she thought they were all true. They were. Eli ended up being successful and went home with her that night.

The game gives you three statements, out of which one is a lie. You have to indicate which one is the lie. After you answer, Alexa gives you an explanation and some interesting details about the lie.

I built it using Node.js and APL.

The game has a nice flow to it, that intrigues the player to keep playing. The explanation of the lie at the end acts as a reward that makes you want to do just one more run.

I learned and am also still learning to intrigue a user with statements and teach them something with the explanation at the end. I also learned the basics of APL through this game, although it's still quite simple in my game.

What's next for Two Truths and a Lie

Better visuals for APL, as well as more statements and better explanations for each lie. The latter is what rewards the user since they learn something, so I need to make it much more interesting than it is now. 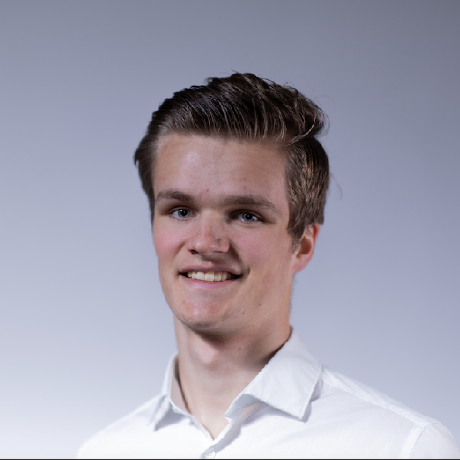