As new investors we have encountered a large discrepancy between casual traders and industry experts; our idea would help to bridge the gap between the two.

Our project displays how publicly traded stocks are influenced by large social figures. Tweets will be given a positive or negative connotation towards a specific company, allowing casual traders to gain knowledge on the trend of their desired company.

We started by gathering previous tweets/time stamps towards publicly traded companies from top figures (Eg. Elon Musk & Donald Trump) and studying the relationship between the two. Once a dataset was gathered, we built a neural network that can judge live tweets based off of previous data.

Accessing the Twitter API has become a struggle in recent months, as data breaches have forced twitter to become much more secure/limited in regards to analytics. 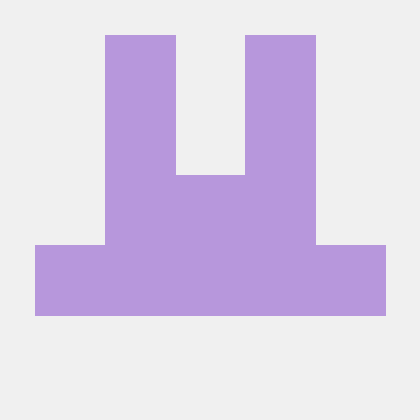