Twitter has become an integral part of our lives. It has the power to influence political outcomes and organize landmark events. However, rather than being a community that allows for users to share ideas and learn from each other, radical individuals—who openly spread hatred and silence discourse—have turned Twitter into an unsafe site. We wanted to change that. The issue is that Twitter users are not held accountable for their actions. As such, we created a web app that allows users to view the sentiments of a user's tweets.

We use the Twitter API to fetch a user's tweets. Then run it through the Google Cloud Natural Language API to get a sentiment analysis and classification. We then display the tweets using a graph visualization tool sorted by sentiments. Users can click a specific tweet and view the sentiment score of it as well as the tweet itself.

We used React for the front end and Node.js + Express for the backend. The project is hosted on heroku and is linked to our domain retrieved from Domain.com.

Displaying the Tweets in a very visually appealing manner with D3.js and building a smooth UI with React.

How to use React to build a responsive web app.

Using OAuth with the Twitter API to let users sign into their own accounts and perform an analysis on private accounts that they have access to. As well, we are hoping to make it into a chrome extension so it can be accessed directly from twitter. 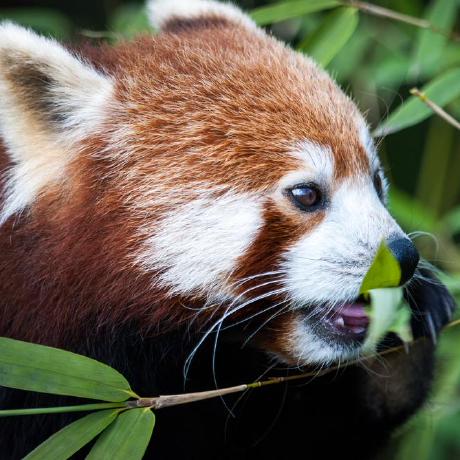