This bot automatically likes and replies to tweets that include #HAkron2017.

Using the tweepy library a listening stream is created to constantly scan twitter for the specific hashtag. When an instance is found the bot likes the person's tweet, replies to them with one of five random messages, and saves some of the user's information to a mongoDB database (using pymongo)

Load the code onto a Raspberry Pi which will be located in the AK-ROWDIES office. To edit any of the code the Pi can be SSH'd into and the hashtags and messages can be edited to however the bot is currently being used. 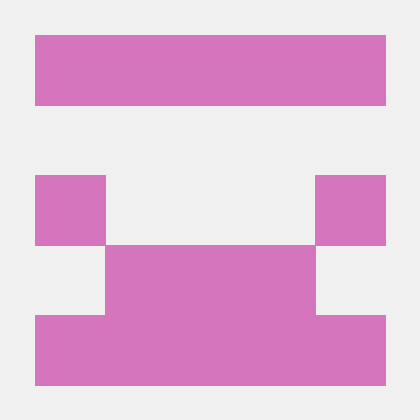