Business: In the marketing field, companies use it to develop their strategies, to understand customers’ feelings towards products or brand, how people respond to their campaigns or product launches and why consumers don’t buy some products.

Politics: In the political field, it is used to keep track of political views, to detect consistency and inconsistency between statements and actions at the government level. It can be used to predict election results as well!

Public Actions: Sentiment analysis also is used to monitor and analyze social phenomena, for the spotting of potentially dangerous situations and determining the general mood of the blogosphere. 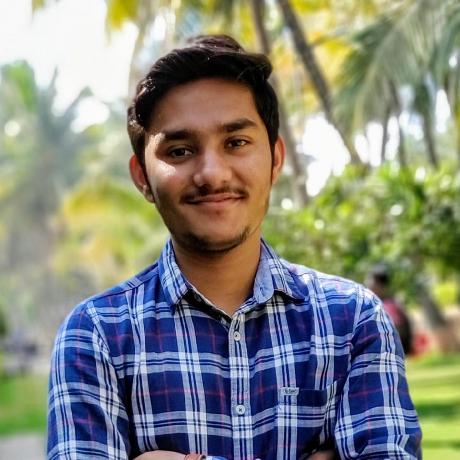