My inspiration for this bot came from the twitter bots that will log a persons followers and check if it changes everyday. I initially wanted to do something like this but wanted to work with fetching from an API and tweeting that instead.

This twitter bot works on a cron job to tweet out a geeky joke every 7 hours and 45 min.

I used the serverless framework with AWS to build this. I read alot of medium articles and some examples online to structure the project and figure out how to have the 2 API calls communicate with eachother.

The biggest challenge was getting the Twitter API to work because there are a ton of versions and different ways of doing it and I eventually had to get elevated access to allow for access to other versions of the API.

I learned alot about serverless and API's during this project. I am really happy to have worked through the initial problems I was having with the twitter npm packages as there are so many versions and I tried a coupe before I found one that made sense to me.

I plan on adding a larger variety of API's to call from and have them on different schedules so every hour on an 8 hour cycle you get a different kind of joke or maybe interesting fact. 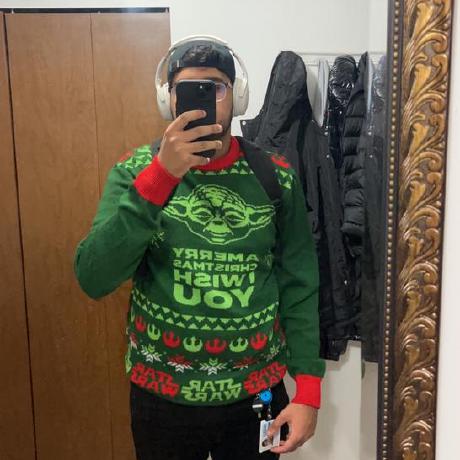