This summer, when the explosion in Lebanon happened, tweets were published from around the world regarding that tragic event. The Red Cross and other non-profitable associations asked for donations on Twitter in order to help the people in need. Unfortunately, Twitter does not provide an easy way of making direct payments between accounts, therefore third-party links were published on the platform in order to make donations.

Making a donation using a tweet is very simple:

Our donation bot is using the Twitter Account Activity API to be notified whenever a user @mentions it in a tweet. The code of the bot is hosted on Firebase Functions which makes it completely server-less!

The website, which is used only for deposit at first, is hosted on same Firebase account, and uses the PayPal API in order to accept payments.

The last part I described in the previous section is not ideal, that's because the PayPal API doesn't allow us to transfer funds from one account to another unless the sending account is our.

The next step for Twitter Donation would be to get rid of the PayPal API (which also takes fees on transfers) and use something more flexible. In the future, we also plan to build upon our current Minimum Viable Product and test the product to Twitter users for feedback and improvements. 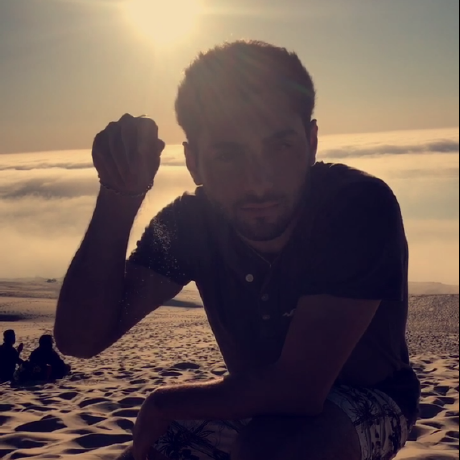