Wanted a bot that would say silly things on twitter

It says silly things and partial quotes from college speeches

I used node.js and created an algorithm that works kind of like a markov chain except it's very inefficient.

The code is very inefficient so I had it cut off early, it still makes some fun text though, just less options for it.

The main challenge was writing the algorithm from memory from what I'd learnt in my AI class.

I'm proud that I know how to get the text generation working, the twitter bot was easy enough to write after we got the keys for it together. The harder part was taking what I learned from writing this in python over a year ago and transferring it to JS.

I learned a lot about objects and maps in node.js. I've never used this before, so it was a great learning experience.

Well, I'm going to fix it up in my own time and port it to a ubuntu server, that way it can make a new thing every 12 hours or so. Maybe add some reply functions. Things to make it more versatile, I don't really use my twitter often, so let's see if it will end up generating new followers. 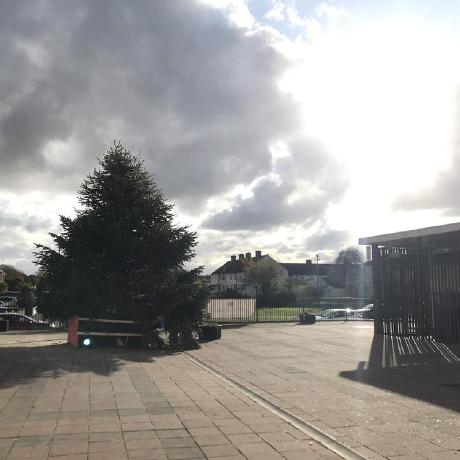