The inspiration for this project came from the viral internet game, Twitch Plays Pokemon, where a video live streamer decides to stream his emulated Pokemon game and put the chat in charge of playing the game. The rules were simple. As a viewer, you would make a comment about what you wanted the character to do next and the most popular option is played.

Similarly, our program does takes the input from twitch chat and implements them in real time on a physical robot!

Python Program A python program is used to take chat data by utilizing the Twitch API and socket library and feeds the data into a serial data stream.

Arduino The serial data stream is then read by an Arduino base station and sent via a radio to a secondary Arduino on-board the robot.

One of the biggest challenges we ran into was trying to get both motors running in two both directions without the use of a motor driver board/shield or h-bridges. This problem resulted in us trying to find creative ways with PNP and NPN transistors to create switches that would allow for us to run all motors in both directions. 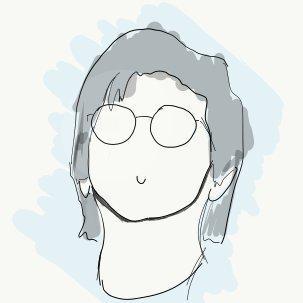