A few months ago at Hack the North, Vinod Khosla (the billionaire co-founder of Sun Microsystems) was giving the opening talk. He was asked the question "what do you think is the next big thing?"

He predicted that A.I will eventually spread to fields like business, then to education, then to healthcare, but eventually, A.I will be a predominant element in things like politics, which is huge.

We built this project with the idea that A.I could be a tool that a president uses to help make informed decisions.

Tweety Bird is a web app that gives you a detailed analysis on societies attitude towards a given topic. It will give you the general emotion behind the topic, the significance to each gender, most popular tweets about the topic, and the general sentiment.

It is a proof-of-concept that a politician can use a product like this to learn how people feel about an issue.

Node.js and React were used to build the software. Twitter API, and IBM Bluemix (Watson) are used to extract and analyze data.

What's next for Tweety Bird 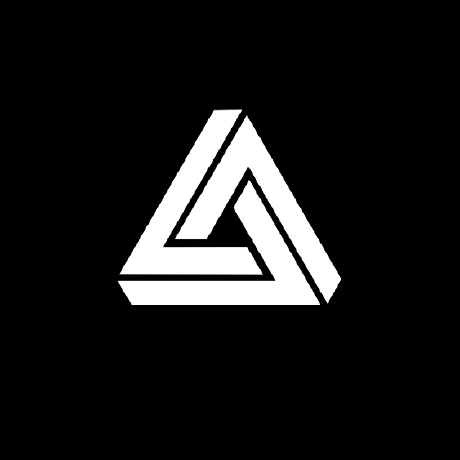