When we first got started on Twitter, it has hard to use and we did not know what to tweet. So, we wanted to build an app in Twitter for Everyone category and help newcomers adapt to the platform easier. The program also helps experienced users construct better tweets.

It is hard to tweet in a crowded hashtag and get your tweet noticed. We wanted to help make it easier by analyzing what's already popular.

The user inputs whichever hashtag they want to tweet to.

We send the hashtag to our back-end. Then, our program searches for the popular tweets on the hashtag.

Once we have the tweets, we tokenize their texts and remove the stop words.

Then, we get the frequencies of each word as well as the ids of the most popular 10 tweets. We send the analyzed data back to our front-end.

We map the frequencies to a word-cloud and display the top 5 as individual words.

There is also a drawer in which the top 10 tweets are displayed, so the user can get more context on why those words are popular.

We built the frontend on React.js and the backend on Python.

We used several libraries along with React, tweepy to interact with the API, and Flask to create our local server.

Eren built the frontend and Berke was responsible for the backend.

The most challenging part was to come with an idea that could have actual real-world use.

Secondly, we first tried to build our backend with node.js. However, we had difficulties interacting with the API properly and creating our local server efficiently. Therefore, we decided to switch to Python.

Thirdly, since we used a local Flask server, we could not deploy our app to the internet.

We think our idea is simple and easy to integrate into the existing platform. It offers real value to the users.

We think we built a fluent, minimalist frontend and a fast, efficient backend.

We had a chance to practice our React skills, learned how to redirect our requests inside the local server, how to properly handle the requests in the backend.

We also spent quite a lot of time on the Twitter API. We experimented with it a lot and realized that it does way more than we made use of.

For such a simple feature, a second app or screen is too much. We want to create a chrome extension that can do this while people are on twitter.com. Another thing we want to add this in the future is creating suggestions with respect to hashtag during the writing phase. We also want to add more analysis features.

Ultimately, and preferably, we'd want this to be an embedded Twitter feature rather than a third-party app and provide native suggestions for better tweets. 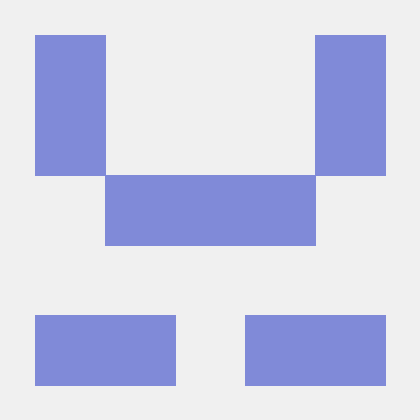