We were really excited to build something new and unique related to the theme of do-re-mi hacks and therefore we thought of adding latest tweets of a user connecting it to letters and converting it to a particular music 🎶.

Our website ask the user to insert a Twitter username as input.Then when clicked on Search button it fetches the latest tweets of the user and displays it on the page.Then you get an option for listening how your tweet sounds on various instruments.

We made an API for the backend part to fetch the tweets.Each tweet was converted into their ASCII characters and further reduced to a numbers less than 8.So we linked each number to an instrument note and played them in sequence thus you are able to hear the music of your tweets.
We use flask framework for implementing the json api that fetches the tweets using the Twitter API.Also we've used simple audio library for playing the instrument chords according to the converted notes of each tweet

What's next for Tweetify Beats 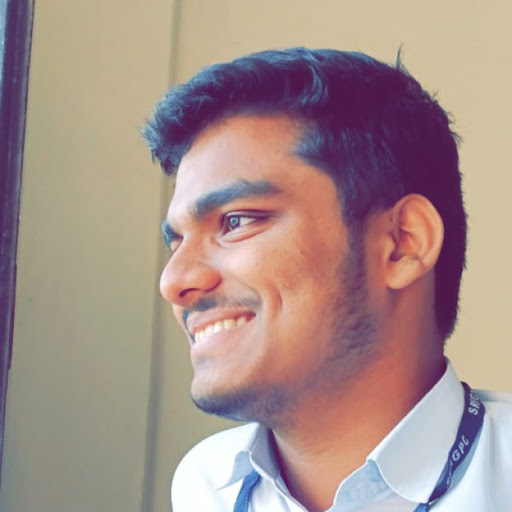