In a study about tweets relating to a 2010 earthquake in Chile, the authors suggested that social media favors valid information over fake news (“Information Credibility on Twitter | Proceedings of the 20th International Conference on World Wide Web” 2011).

So, let's crowdsource! There are many great papers and projects aimed at analyzing the credibility of tweets. I'd like to explore how to build a crowdsourcing platform that enables users to assess tweets for credibility. 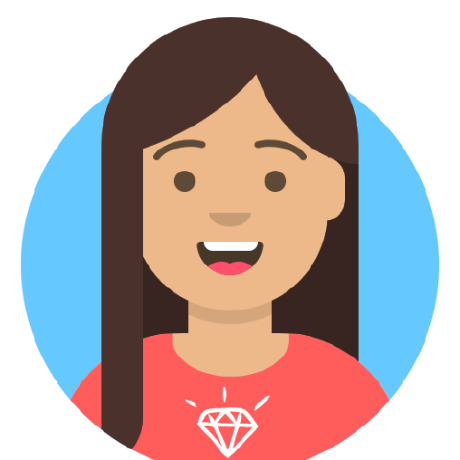