We know that social media can negatively impact peoples' mood. We wanted to find a way quantify how some form of social media might be affection us, especially with increased usage during covid.

Our program/website takes in a twitter username, downloads their last thousand tweets, and analyzes them using natural language processing to compare the tweets with a library of known positive/negative words. It determines the amount of positive and negative word choice, as well as the objectivity of the word choice, returning a values for each.

We did the tweet scraper and natural language processing in python. We built an API using flask in python and hosted it on AWS. The website itself was built out of html and javascript, which connects to our API using Ajax.

We ran into a lot of issues finding a way to scrape tweets from twitter due to changes they made with their api in response to election concerns. Once that was overcome, we struggled testing the API due to windows firewall settings and port forwarding. We also found that twitter blocks AWS ip addresses, so we had to use a proxy sever to get around that.

We are extremely proud of our success to scrape the tweet data, process it with NLP, and build/write the website all in one day! Our member Yanni stayed up the entire night debugging and finishing the website!

We learned how to scrape twitter data, run it though a natural language processor, build a website, and use AWS in order to complete this project. We also learned how to create an API.

Our next goal is to expand the number of social media websites that our program works with, and also begin processing not just the text in the post, but also the text on any images that are part of the post! 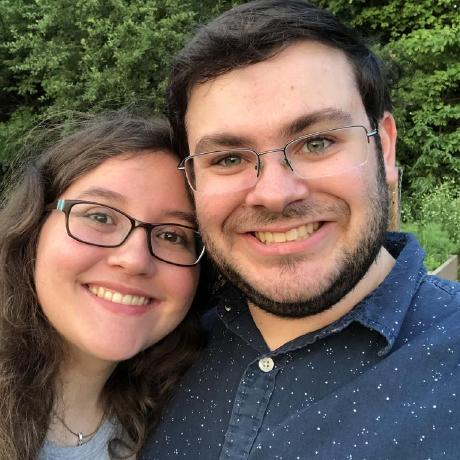