Using tweepy we take in the 10 most recent tweets from a users account. After taking this you now have a choice of which tweet specifically you want to analyze. It takes this individual tweet and then graphs the positive negative and neutral words.

I built this by utilizing twitters api library "tweepy" and a twitter developer account to get the tweets from twitter. I also used turtle to be able to make a graph based on the words. The words that are positive and negative are all stored in text files we retrieved from GitHub.

Figuring out the twitter api was probably the biggest challenge I had. Once I figured that out all that was left was trying to make a visually pleasing graph

I am proud of being able to try something new and programming in python which I have rather limited experience with. We worked the whole day and overcame many challenges and ran through every brick wall in front of us.

I want to expand the program to analyze a user as a whole by taking in hundreds of tweets and giving it a positive or negative score. 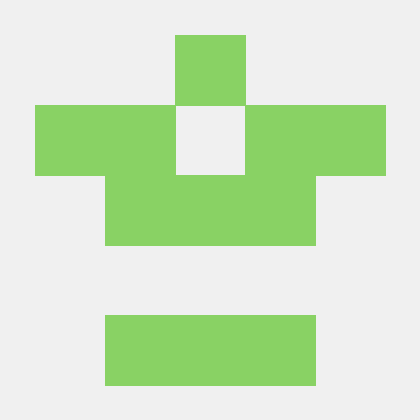