The inspiration came from our intentions to create a useful web application that uses a state-of-the-art sentence embedding library called InferSent. This NLP library allows us to create a semantically valid vector representation of a tweet that we can use to compare semantic differences between tweets. Using this library, we are able to filter a list of tweets beyond the simple key word matches and find which tweets are semantically similar.

Using InferSent, we are not only able to identify tweets that are similar but also the users that are tweeting those semantically similar tweets. Using this property, our web application is able to recommend user profiles that a user might be interested in following.

So we ended up pivoting, mid hackathon, and completed an application that recommends users based on the weak semantic similarity identifier.

We learned a couple of things from challenges we faced: first is that it is hard to find the perfect use cases for an ml library, and that collaboration can be challenging virtually. However, we also learned from our accomplishments as well. A group of engineering students that have never known each other can come together over a weekend to finish a project in a short amount of time.

Hopefully, we will be able to improve some features on this web app to make it more usable: 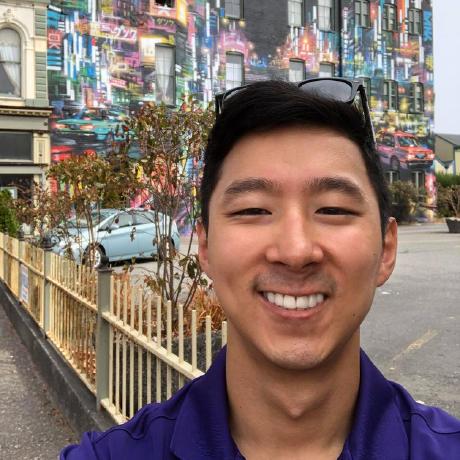