The Internet has changed the way we interact with information, we are able to learn of incidents as soon as they happen. However, with so much information being transmitted, events like these still occur because there is just TOO much data. There is always something happening in the corner of the world that may be significant, but it may not be publicized as much as something else. For instance, Ebola was known since 1976 when there was an outbreak but it was not publicized until 2014-2016 and it still continues to plague Africa today. My partner and I attempted to come up with a solution to solve this issue of big data through data visualization. We utilized the Twitter API to receive tweets and then sorted them based on the hashtags they contained, since Twitter is one of the most used social media’s for news following Facebook. Using these hashtags we created bubbles that grew in size depending on the the popularity of a term accounting for the amount of followers from the tweeter and amount tweeted. Furthermore, we used IBM Watson tone analyzer to provide insight into the sentiments associated with a hashtag. When a tweet is received a color and sound is associated with one of the five basic feelings. Clicking these bubbles will open up a new tab containing more information (google search). We also implemented a ‘stock mode’, which filters the tweets to have information about stocks only. Our inspiration for creating this feature was Bitcoin. In 2011, it was valued at 1 USD but today it is worth well over 2000 dollars. While it was met with much skepticism from experts there was also a significant majority of people that believed it would be the next best thing. Knowing public feelings towards an issue is important especially for stocks, since it can be predictive of it going up or down. While our program will not find the solution for Ebola, it may be useful in finding underlying patterns for emerging issues that may change the world. 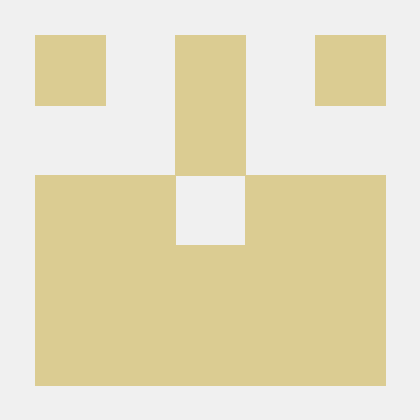