We wanted to create an application that would make using Twitter an even more positive experience than it already is, make it accessible for those with disabilities while allowing another segment of users to expand their reach and audience - something small businesses can take advantage of readily!

-A Chrome extension to allow : -Voice to speech conversion and vice-versa - thereby assisting in posting tweets and engaging other users via private messages. -Filter out profanities racist and sexist comments and help maintain your mental peace, while also ensuring that you do not unwittingly contribute to hate speech by asking you for confirmation when we detect certain emotions in the tweet that you were attempting to post. -A dashboard to allow :

We used Vanilla Javascript for the Chrome Extension, React.Js for the dashboard. And Python with Tensorflow+Keras for the purposes of emotion/sentiment detection and analysis. We also made use of the Twitter API and several other third-party APIs (https://github.com/D3vd/Meme_Api, https://rapidapi.com/LemmoTresto/api/joke3/details, the chart-js library, the momentjs library and many others)

Building the chrome extension was tough as there are many security features of Twitter that don’t allow us to censor the text in the tweet region, even if it does other bugs arise. The same problem arose when we wanted to show the emotions using emoticons in the tweet region - Twitter checks for keystrokes which makes it difficult to do this. We also analyzed the user’s activity and their follower’s activity but there is a cap on the number of tweets we can query which made it difficult for us to do dynamic analysis on every user so we tried to do on a small number of tweets and followers. Also, three-legged authentication was difficult to implement. Taking into consideration that we are billed on the basis of your AWS Lambda function usage - we had to ensure that we did not allow scheduling with too high a granularity. That was a trade-off between user experience and infra cost we had to maintain to ensure that our application did not cost a penny to use and host.

We believe that the fact that we completed the entire application from scratch in 2 days, hosted our APIs all the while being completely new to the platform, Twitter API and some of the technologies was something that we could be somewhat happy about.

What's next for Tweedle

We want to improve our chrome extension by showing the emotions in the status update(tweet) box region and censoring profane words in the tweet box region. Also, we wish to further test our analysis of user engagement with access to larger datasets. 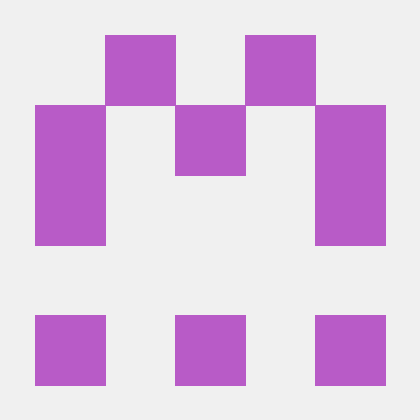