The objective of any good data visualisation is to provide information to the user in a condensed manner. My intention was to build something that is fun to work on and allows the user to draw insights from raw data.

This project utilises the Postman Visualiser feature to create a graphic from the response of an API request. In the interest of the confidentiality of access key of the API, a mock server is used which provides all the data in a single response instead of requiring multiple API requests. The visualiser takes the raw data and then creates an interactive figure which informs the user about the various data points of a show like number of seasons, episodes, etc. Additionally, the rating received by each episode is also represented. If an episode got a rating above the show's average then it is shown in green colour, if it is lower than red. Some black arcs are also visible. These are the episodes for which the rating data was not visible.

The first step was collecting data for prototyping. For this, I used the OMDb API which gave me access to all the information I needed. After that, it was mostly a question of trying different ideas about for the design and aesthetics. This involved a lot of trail and error but in the end I am happy with the result. Finally, the code was adapted for the Postman Visualiser which wasn't too difficult because it allowed external libraries which simplified the process considerably.

A minor issue was that while prototyping, I wasn't aware that some episodes don't have rating data which produced some hard to find bugs. (Always check your data first) Given that I have a very limited background in design, it was not easy to come up with something that is simultaneously functional and looks pretty.

I am quite proud of utilising key D3 concepts to build this project because it was a bit difficult to think about the project in terms of how it can be implemented in D3 rather than how I normally code.

I learned D3. Some key features of Postman like collections and Mock Servers. I also learnt a bit about pipe lining a project for rapid prototyping

In the future, I hope to add some flexibility in the implementation so that users can provide the names of the TV series on their own. I would also like to explore some more attributes like airing date of an episode to the visualisation. 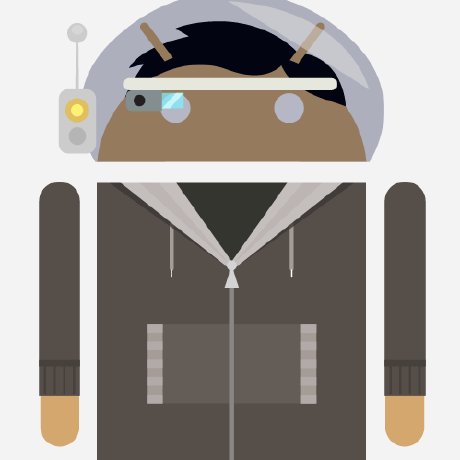