We are app developers and wanted to try out as much api partners and technologies as possible. Also we are very expired in the tv ad business so we decided to build an app that closes the gap between the regular tv ad, smartphons and amazon alexa.

Whenever the user is watching TV, he is able to favorite or mark an tv advertising to transform it into our app "TV Flow", without even touching his smartphone. He can just ask his Amazon Alexa for informations about the last ads on a specific tv channel. Then he is able to select and bookmark a single advertising/spot. This spot will appear immediately via push notification in the app. From the app the user can access a lot of additional and rich content related to the spot, like facebook links, travel or hotel bookings, weather information, clothes purchase links.

For the app we used the very modern platform React Native, a cross-platform App-SDK initially developed by Facebook. The Alexa Skill is based on node.js and Javscript. Also, our Backend is based on npm, Express (Web-Server) and Javascript. So, the most parts of our products are based on the modern and flexible programming language Javascript. The whole project is hosted in a highly scalable docker container on AWS.

We got some trouble while implementing the data of the API partners, since we misunderstood some parts of the given api documentation. Also we initially implemented our backend in Ruby, but we changed that on the half way. Besides from this, the only problems were common ones developers usually have.

We accomplished it, to build three independent products that rely on each other. Our solution connects "analog tv ads" with modern technologies like Amazon Alexa and produces a very high comfort for its user. Since we followed all rules of modern software development, its very easy for us to extend this products in other directions like Siri or desktop application.

Its not easy to debug Amazon Alexa app. Also we learned to fail early, and thats important to be brave enough to throw away the result of a half a day of work. Also we learned that a human being can be awake over 24hrs without a second of sleep.

What's next for TV Flow App, Alexa Skill and Backend

We hope that we win a price, and maybe that some api partners are interested in our idea. We had a lot of fun and it would be great to transform this product into a production-ready solution. 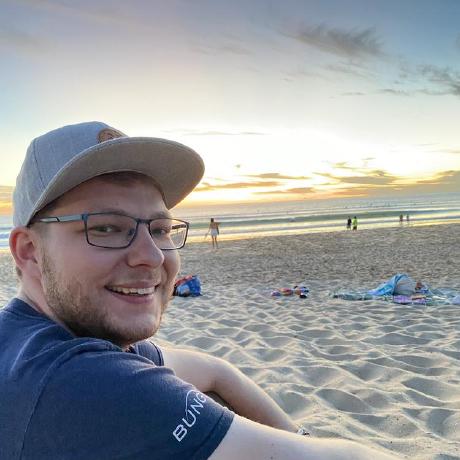