We were interested in spreading awareness of water pollution and its effects on natural life. We are constantly polluting the Earth’s oceans, which leads to the death of many plant and animal species. Sea turtles are very susceptible to getting trapped in nets, eating plastic and other garbage, and otherwise getting hurt from our pollution. Few people think about the effect that their trash has on the rate of pollution. New York City has a huge waste problem, as a lot of our trash ends up in rivers and oceans.

Our goal is to spread awareness of the effect of trash on the ocean’s wildlife. It’s easier and more effective to inspire change in a youth’s way of life than an adult’s because children are still learning, and it's more helpful to instill this kind of awareness at an early age. We made a game targeted towards younger audience members, where one plays as Josie the Turtle, navigating through coral populated with trash in an attempt to reunite with her child. This game aims to teach children about environmental issues, especially about how the trash that they produce everyday affects sea turtles from the sea turtle’s perspective.

We used Pygame to create this program, and GIMP to draw the maze and the turtles. We put a lot of thought into how the game relates to our message, so we made it so that only bumping into trash causes damage, while bumping into the walls/coral merely stops the turtle from moving in that direction.

None of us had ever used Pygame before so it was a challenge to learn and create the entire game using new functions and code. It was hard to make estimations on how long it would take have certain parts implemented because we were always learning along the way. In addition, it was challenging to try and design a map that would make the game difficult enough to be fun, yet still approachable to the average user. Keeping the user happy, while also trying to convey the message of the game, was an important factor that we tried to balance.

We are proud to have learned how to use Pygame and implement many of its features. We are also proud of creating a product that is fully functional and user friendly in such a short amount of time. Through this project, we have strengthened our teamwork and design skills as well.

What's Next For Turtles in Trouble

There were many plans when coming up with ideas for this game. We thought about having the user be able to sort the trash into paper, plastic, and aluminum so that the turtle may safely find its way to its baby. This would help teach young players how certain objects can be recycled, and how that can help the environment. We would also like to improve the graphics of the game, adding smaller details and adjusting some of the design. Having autogenerated maps and/or multiple levels would be a way of expanding the game play for Turtles in Trash. We, of course, would also love to include more resources for how children can help the environment in small ways. Having our own website full of resources could be something that we could link at the end of the game and kid's could view for their own education. 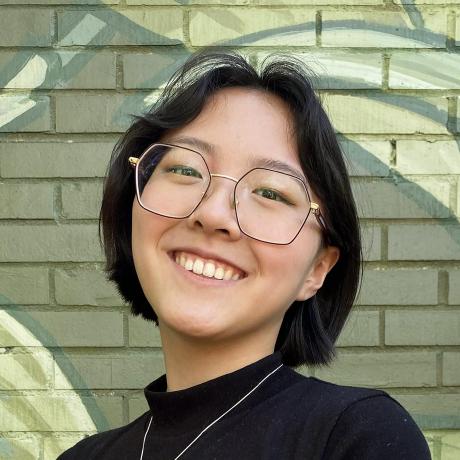