As college students, we found that we spent a lot of our time in lines--whether it was the line at the dining hall entrance, in front of the squat rack, or into the big basketball game. While getting lost in some of these crowds is inevitable, a lot of frustration and waiting could have been avoided if we simply knew how congested these places were before we left our dorm rooms. If we had a way to monitor everyone on campus, we could figure out when to head to the gym, find the ideal quiet studying spot, and determine when to line up at our favorite campus eatery.

Of course monitoring everyone is not feasible--but perhaps we could get close. We decided that all we needed to do was monitor all of the doors going in and out of each of these places of interest. This would allow us to compute the population of our favorite places in real time -- and with this, help us plan our days better. Ideally, we would like to have something to the effect of placing a turnstile near each of these doors. However, conventional turnstiles are big and bulky, and no one likes having to walk through them everywhere they go. Was there a way to do this in a less intrusive manner?

We had previous experience using ultrasonic sensors and accelerometers in a biomedical devices laboratory in college, and we decided to combine these sensors into a more advanced occupancy sensor device. The Arduino 101 was simply the best device to develop on. The internal inertial motion unit, Bluetooth low-energy communications, I2C bus connectivity, Arduino community, and sensor module libraries all came together to produce a cohesive device for us.

Please refer to our GitHub repo README for all instructions.

Our device is an IoT ultrasonic turnstile that records the number of people in a building or room by detecting when people leave or enter. It uses a combination of sensors that, to our knowledge, has not been used simultaneously in this way. It allows us to help fight crowding and congestion in a non-invasive way, with no contact or interaction required by the people passing through. It also detects movement in an anonymous way and preserves the privacy of the people it detects.

Our current build of the device streams population data directly to a mobile application and web application. Within a second of sensing movement in a doorway, it updates those applications and visualizations immediately. The speed at which this data is transferred improves the ability for further development of the device and the services it provides without appreciably reducing the speed at which it can deliver those services. Furthermore, the Turnstyle can be used as a security feature if the door is unexpectedly opened -- perhaps outside of business hours. Turnstyle seeks to serve both building managers -- in the form of a mobile application they can use to manage and monitor their Turnstyle -- and the general public -- with a widely available web application -- by providing both with valuable real time data.

Turnstyle provides live population monitoring, helping people make educated decisions about where to head in the current moment. It also provides aggregate measurements such as most popular times and general traffic trends to give people a general sense of how crowded places will be in the future. We hope that the analytics that Turnstyle has to offer will help us better plan as a society and allow us to lead more efficient lives. Just as people check the weather each morning, checking Turnstyle's data will encourage people to head to work at less busy times or eat at their favorite restaurants during slow hours -- saving us all from the pain of traffic jams, stalled roads, and wasted time.

What's next for Turnstyle 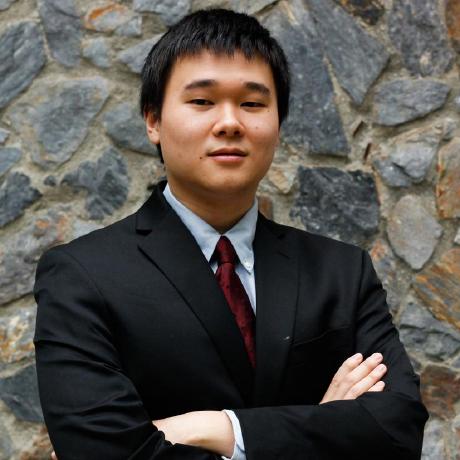 8/3/2017: We now have a .apk Android application package file for ease of testing. It is identical to the application we initially released, but allows you to directly install the application on an Android device instead of having to use Evothings Studio. You can find it in the root directory of our GitHub repo!