We decided to participate intelligent buildings track when we heard about 6000 sensors in Tieto HQ. Building data seemed very hands-on and diverse. It was interesting and fun to think all the possibilities how to use and analyse the data.

Turboclean is a mobile app prototype that helps building maintenance companies to avoid unnecessary job tasks, prioritise daily work and also enhance customer experience. It does this with utilising various IoT sensors and the massive real-time data they provide, for example measuring the consumption of toilet paper or usage of common office spaces. As another cool feature we implemented possibility to alert maintenance personnel in urgent situations by using Bttn's IoT hardware.

We started by analysing the data and envisioning the everyday challenges of maintenance business. We wanted to focus on end-users so first we decided to build an application for janitors. After short discussion we started building a mobile web app with Node.JS and React. During the development process we used Trello to organise work and to prioritise certain features.

The biggest single challenge was a bit surprisingly deploying application to Heroku, maybe because we didn't pay enough attention to it from the beginning and that caused unexpected delays to schedule (and yes, we also tried Azure without any better results). Some challenges also were caused by different coding practices and backgrounds. We also had some techinal issues with our laptops, like one corrupted C:\ drive... :)

Despite all the challenges, the final prototype is not just a bunch of fancy features put together, but rather a cohesive and working piece of software. We are also proud of our intuitive and good-looking UI, which isn't something to be expected by a team of developers. Our team also managed to develop a quite okay algorithm to prioritise tasks based on sensor data and distance from current location.

Everyone of us learned a big bunch of new programming skills, technologies and teamwork skills. As a another new thing we experienced hacking with different hardware devices. Also version management and DevOps were relatively new to some of our team members. This was also the first hackathon for all of us, so the weekend was overall full of new ways of thinking and coding.

So in this point of view, Junction was a huge success and we'll definitely participate hackathon again.

What's next for Turboclean

Our application could be easily modified to suit different work environments. It works best with separate tasks in different locations. Among the building maintenance the app could be used for example in gardening or security business. We hope that this project encourages people to utilise massive IoT data available in new innovative ways. 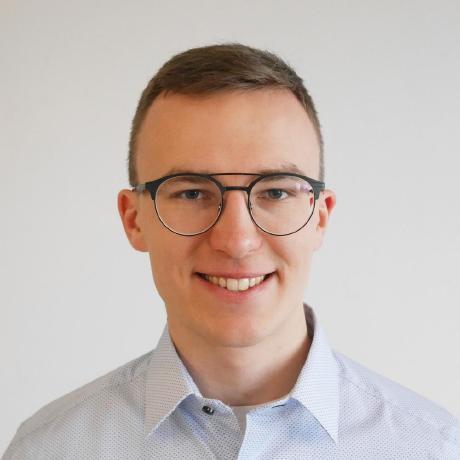