We created Tunes as a mean to incorporate music to raise money for Charity events. Our platform creates a fun opportunity for people to bid on their favorite songs. Users can bid on the songs using SMS, and the bid determines the songs being played and the sequence of the songs would be updated with the increasing bidding. The process of song selection and queuing is also automated.

Allows users to text in and the song choice and bid amount. Next, our bid system made on Google Cloud Platform, chooses the song with the most bids once the current song is finished. Finally, the chosen song will be played over the Bose Speaker, and the money will be donated to the charity.

We used a basic javascript/html/css front-end which uses ajax to communicate with the flask back-end. The back-end utilizes an sql database to store the data, and is hosted on Google Cloud Platform. We used Twilio API for allowing users to bid using SMS. For controlling the music sequence, we used Spotify to play songs, and integrated BOSE APIs to automatically play the songs, without having anyone control the music.

We had issues integrating the apis together as a whole, as well as in the deployment of the app to the cloud.

We are proud of pushing ourselves to incorporate as much as we could and work with a diverse group of people with different skills to accomplish a unified outcome.

We learned how powerful the ability to integrate multiple api's together can be.

What's next for Tunity

We looking for assistance and traction to reach charities. 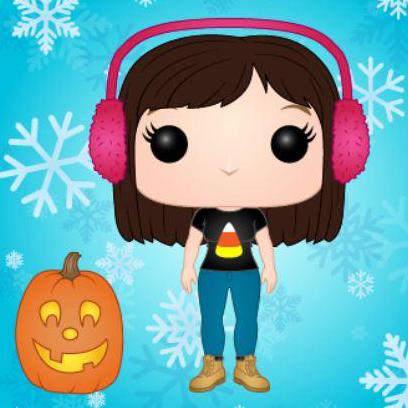