All of us wanted an app that could play and suggest new music playlists based on our mood and surroundings as music tastes are heavily dependent on what we feel at the moment.

It senses what the current time, weather and the temperature around the user are, and then automatically suggests the most suitable playlist for the user.

We took the base of our application to be Android so all designing was done in the XML and Java Programming Languages. As for the retrieval of data regarding the weather and temperature, an API by AccuWeather was utilized and the results were parsed into suitable variables for further usage. Activity points was a variable we used to determine which playlist was the most suitable according to the User's current mood and choices. Each activity was given 50 activity points initially, and each parameter (temperature, weather, and time) in the algorithm affects the activity points differently for each activity.

The biggest challenges that we can think of is the usage of API to retrieve data and then actually handling it according to our needs with JSON. One other challenge that came up was the final integration of all the services into a single program.

We have finally made an app at such a scale that can actually benefit students or people in general.

We learned about Android Development, what JSON is and how we can use it, how integration can be achieved successfully. Teamwork & Collaboration are also amongst the many other things we learned.

What's next for TuneUP

It is still a very basic, native and dependent app, so we want to actually revamp up the programming and TuneUP in general to the level that we can have our own media player and don't have to rely on any other music service. It has a lot of scope for improvement and we hope we will be able to do it. 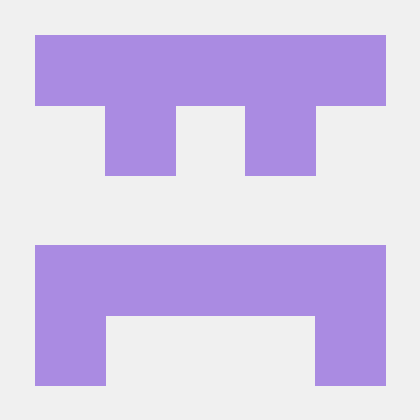