Have you ever wanted to settle a bet? Or settle a dispute with someone?

Are you sick of seeing antisocial people staring at their phones all day instead of socializing and actually communicating with people?

Have you ever wanted to prove that you have a bigger screen?

Tug-Royale solves all these problems!!!

Tug-Royale is a tug of war app that allows multiple players to connect and compete with one another.

We built the app in Godot, which is a game engine with a python-like scripting language. The advantage is that it is really lightweight, and highly portable.

There was huge learning curve when it came to learning how nodes work in GoDot. In order to create some of the buttons for the different screens, you have to follow specific orders when it comes to nodes and child nodes.

A major problem we ran into was when certain buttons that were vital to the program kept changing its target location eveytime we ran the game. We spent countless hours trying to diagnose the problem to no avail.

Accomplishments we are proud of:

Install to make friends and compete? 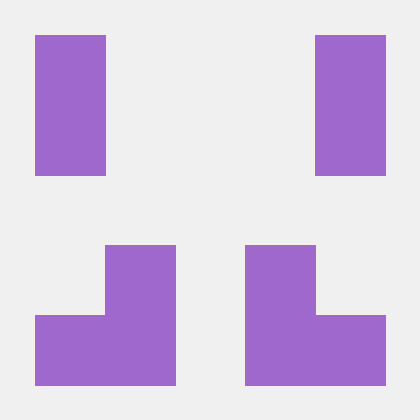