Most task lists (or to-do lists or reminders) don't allow nesting items, which is sometimes a desired feature, and is a useful one to have.

It allows you to create nested task lists. You can make them private, share them with your friends, or allow the whole world to see and/or collaborate on your task lists. It also provides auto-correction (with the aid of the Bing Spell Check API).

The front-end is mostly built with Vue.js, while the back-end is written in Python. It is hosted on a Microsoft Azure server.

My main challenge with the front-end was with complexity of allowing nested entries (let's use recursion), while maintaining a simple user interface.

I've attempted to create something that is, in theory a fairly simple idea, but in practice, a very challenging prospect. I do, however, like that the user interface remains fairly clean and intuitive throughout the nesting.

Sometimes, the trade-offs of simplifying the database design may complicate other things. 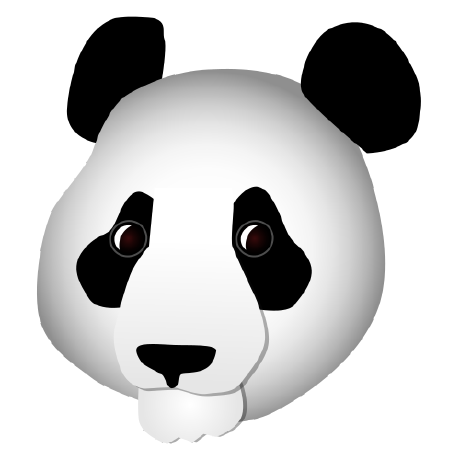