We were sick and tired of learning in two dimensions. We were so restricted by the bounds of pen and paper. We wanted to enhance our education; to immerse ourselves in our learning.

The Unity application allows the Myo to interface with an Oculus Rift to present the student with a 3-d, immersive environment that they can control with their hands.

We used JavaScript and C# to write scripts for the Myo and Oculus Rift on Unity. Using Unity, we developed an environment where science students (in this example) could experience the solar system firsthand, up close and personal.

Compatibility issues with the Oculus Rift and Windows delayed us in production of TruViu. In addition, the Myo was slow to sync, but we were able to troubleshoot.

We created a solar system model on Unity that focused on the asteroid belt. We were also able to transform hand gestures with the Myo into Unity commands. We also designed our own insignia/logo. Finally, we were able to overcome the compatibility issues with the Oculus.

We've all learned how to implement JavaScript in our project. Also, we learned how to program and create in Unity. None of us, coming in, knew JavaScript, C#, or Unity, or had even used an Oculus Rift or a Myo. Now, we can use and implement all of them.

What's next for TruViu - Taking Education to the Next Dimension

We want to implement TruViu for other subjects too, such as making anatomy models or mimicking dissections. We feel that education as a whole could benefit from an extra dimension. 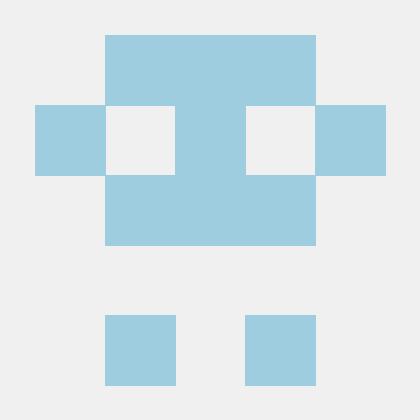