The inspiration for this project is that one kid that always changes rock to paper at the last second.

Seriously though, the inspiration for this project was to pick a common game, and implement it with an Ethereum smart contract that can't be cheated to demonstrate how versatile smart contracts are, and use some cool mechanics to protect the game's fairness. This simple topic has some cool problems that can apply to many other use cases.

Anyone can join the game by committing the same amount to the contract. After they join, both players send their bets encrypted with a password of their choosing. Once both players have Rock! Paper! Scissor-ed they prove that they made the move they did by sending the decrypted move. If there's a tie, they play again. When finished the contract will automatically pay the winner.

To protect against this, a timer is set when the second player joins and the game starts. Players will submit their move, combined with a password and hashed (this will happen behind the scenes once there is a proper interface). This way if the other player looks at the transactions they can't take advantage of the other player. (traditionally, this would rely on a web server to verify this. with ethereum, this is all decentralized).

After the timer runs out, or both players have moved, the moves need to be verified and revealed. Both players submit their original move + the hashed version, and if they match up the move is saved.

Because a cool feature called solidity state channels, there doesn't need to be a transaction submitted for every move, which saves a lot of gas fees. The current use case is pretty limited since there is only one round, but if this project was updated to be a best of 7, or had a lot more moves in between the start and finish of the game (e.g. chess) this would make a really big impact!

Go to the run tab and make sure it's on JS vm. Switch between accounts to simulate two different players. 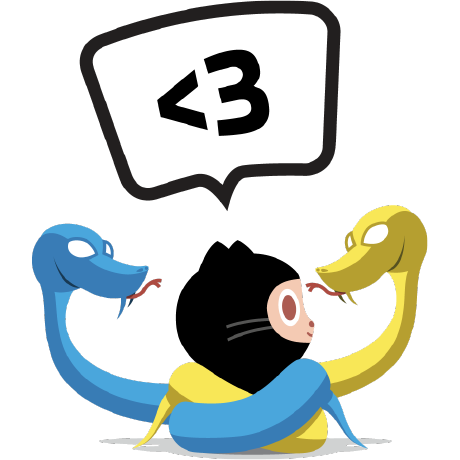