Trust Bank was inspired by the existing informal networks used in rural Africa to facilitate the exchange of money.

Trust Bank is made up of a network of users who have access to feature phones. An Android app allows individuals to act as brokers between people without access to bank accounts or smartphones. The application allows brokers to automatically facilitate blockchain transactions when it receives a request to send money from a user's cellphone number via the xDai network. Wallets can be manually funded in the app by the brokers and users can withdraw their funds to a self managed wallet at any time.

We used Flutter to build the mobile app. We built the smart contract for xDai.

The tooling we used did not allow us to complete our project successfully so we pivoted to Ether.

We came up with our idea shortly before hackathon. Our idea had already been done which we only found out during the keynote. We had to pivot and find a new hackathon idea during the early hours of Saturday morning. Had multiple complete technical blockers that forced us to overhaul our stack multiple times even having to pivot off of xDai towards Ethereum.

Looking beyond your own socio-economic situation to use technology for more than just financial gain, but also to make a positive impact in people's lives.

What's next for Trust bank 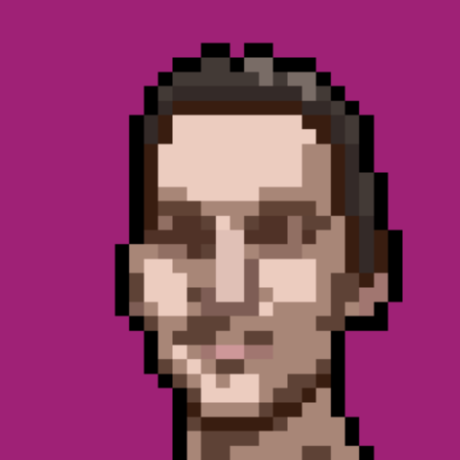