The God Emperor himself

takes in a user's speech and Trumpify it, so that it sounds like Trump is saying what you are

The voice conversion backend is built on the top of SPTK. Speech analysis/synthesis is done using World speech A/S library (Morise et al, 2016). A tool was written (in C) to convert GMM into differential GMM (Kobayashi et al, 2014). The dereverberation algorithm in (Lebart et al, 2001) is implemented in GNU Octave to pre-process the noisy training data. All these tools are glued together in a makefile.

Express An express server would host a GUI to allow users to give their own speech files, and the server would process their speech using the SPTK library above and play the Trumpified speech, using the Howler.js library. Style was added throguh bootstrap and interactivity through jquery.

merging the ML libraries to process files from the express server

Time to train the model

reverberation from interviews and test recordings 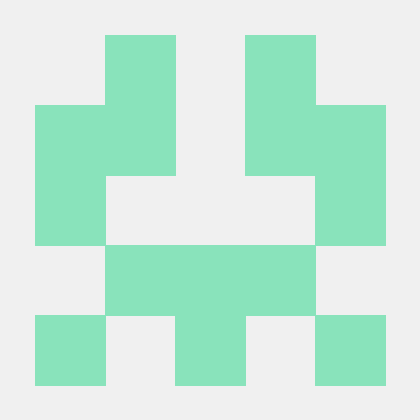