We are living in a world where it is becoming increasingly more difficult for the general public to trust the media that they encounter everyday, whether that's on the news or on social networks. Our goal with TrueBlock is to completely eradicate this trust barrier. We wanted to create a system that allows everyone to verify the information they encounter in their everyday life is real and genuine.

We solve the problem of detecting fake data at the root by certifying content when it is created. In order to do so, the picture (or video, audio) taken from a particular device (app or special camera) is given a unique signature. This signature is computed using an irreversible hash function combining all the data within this picture and added to a decentralised public network. Later on, a picture can be verified by recomputing the hash and comparing it to the original one on the blockchain, assuring it has not been modified in any way or created from scratch.

We partitioned our team to work on the mobile camera application written in Java using Android Studio, the web application coded in Javascript to upload and verify pictures, and accessing the blockchain network (Ethereum) as well as creating and sending transactions. To create a cryptographic hash, we used a SHA 256 algorithm assuring a unique, deterministic, irreversible key linked to the pixels, the time stamp and the geolocation of the picture.

Learning blockchain technology, mobile-app and web-app development and producing a working system in less than 24 hours. Also, only sleeping for one hour between the five of us.

Sleeping for one hour between the five of us.

It is possible for an English guy to survive with 4 other frenchies.

Video? Audio? Text? Giving back to people their full decision power by showing them the truth and only the truth. Sleeping and ditching RedBull for beers next week. 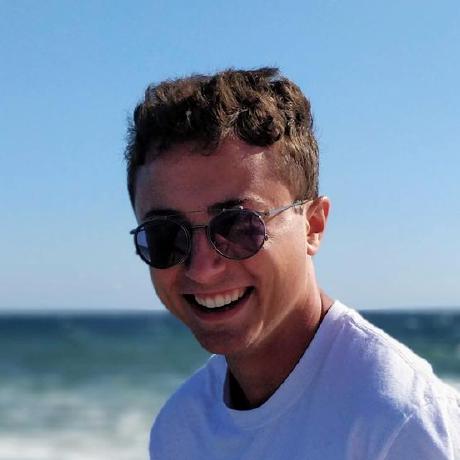