We wanted to make a web-based project related to disaster relief and healthcare. Additionally, we were inspired by our team member Suzie, who is an EMT with MIT EMS working all night saving lives. We decided to make a project that could help emergency personnel like her coordinate a quick and orderly response to mass casualty incidents (MCIs).

TriEZy can be used by several members of the emergency response team. An Incident Commander can add new MCIs, which notifies the Dispatch team to send First Responders, such as EMTs, to the incident site. First Responders can check their location with regards to the area of incidence and await further instructions from the Triage Officer, who is in charge of ensuring that all patients are found and the severity of their conditions cataloged. Using this app, the Triage Officer can quickly and systematically triage injured patients, who can then be assigned by the Incident Commander to First Responders to assist as they arrive on scene. The web app also comes with GPS and automobile data for safety procedures such as a required fuel level for inclement weather.

We usied Flask+Bootstrap for our front end, and Python for the backend. The vehicle data and API that we used for simulating ambulance driving data was supplied by OpenXC (Ford), and the situational weather information used by dispatchers was supplied by IBM Cloud (Weather Channel data). The web app itself was hosted on Google Cloud, as was our middleware that enabled communications between the data being streamed in and the front end.

Deploying projects to Google Cloud with no prior knowledge was difficult, as was getting our frontend and backend to communicate properly. Learning to code in new frameworks like Flask was a challenge, but was enjoyable in the end, and the skills we gained will be quite useful in the future!

We deployed a website to Google Cloud for the first time and completed a project from start to finish on our own!

Our team members learned how EMTs respond to mass-casualty incidents and what information is important to each of the individuals involved in the organized response. Our team members also learned how to use Flask, Google Cloud, and the IBM Weather API!

Making a full-service, mobile application on Android and iOS would be the next step. Having a web app allows for compatibility with all mobile devices and tablets, which EMS providers almost always have on them. 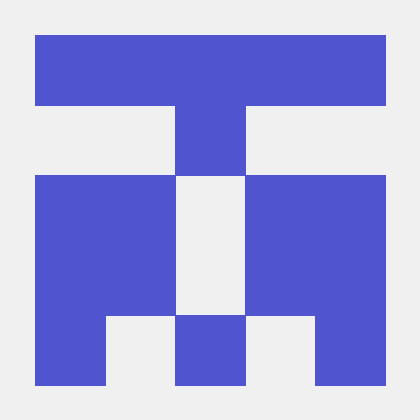