I really enjoy exploring new technologies and building games, so I figured I would try to integrate some new tech I had never used, and put it into a video game.

The game takes your hands as input and allows you to sword fight gladiators in an arena using your real hands. Swing in real life causes your in-game character to swing his swords.

The game was built in Unity using C# and the user input was taking using LeapMotion and their Unity SDK.

Learning how to use the leap motion technology is such a short time put a lot of pressure to get it right the first time. But as with all things coding, there were many bugs that took long to resolve, so getting it done in time as a real challenge. Also, I was working by myself so I didn't have anyone else to divide the work with so getting all the features implemented was difficult.

I was able to get the game fully working, including various stages of difficulty.

I learned a lot about the LeapMotion technology and how it can be used. I was able to refine my Unity skills.

What's next for Trials of Light

In the future, the game can be expanded to allow greater movement control. Also, potentially, it can be merged with other technology, such as VR to create an even more immersive experience. 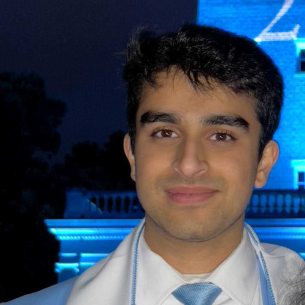