Due to health problems faced throughout life, such as Vinícius who survived cancer in adolescence (who, by the way, suffered from errors in the decision making of doctors), we decided to create a technological solution to improve the assertiveness of decisions made in hospitals.

We use simple, cheap and widely accessible information, such as symptoms, vital signs and exams as a simple CBC, to predict the possible outcomes of the patient's condition.

Through databases provided by Brazilian hospitals, we were able to apply Machine Learning algorithms to extract a classifier. At first, we made a binary classification ('hospitalization' or 'discharge from hospital'). Then, we made it a little more complex, to predict - in case of hospitalization - exactly which sector the patient would probably be hospitalized ('ward', 'semi-intensive' or 'ICU'). The next step now is to test other modeling approaches such as Autoencoders and bipartite network link prediction. Our intention is to make a temporal analysis, which accompanies the patient throughout the journey, always calculating the probable prognosis to guide the doctor in decision making and help him to assess whether the plan of action outlined is having an effect.

Hospital data is missing, and is EXTREMELY unbalanced. These were two very big challenges we had when building the application.

Building such a complex application in such a short time was really an achievement. We built a model to predict if the suspect patient of Covid-19 will need hospitalization and a model that makes this prediction with 85% accuracy.

What's next for trIAge

The next steps of trIAge are now: 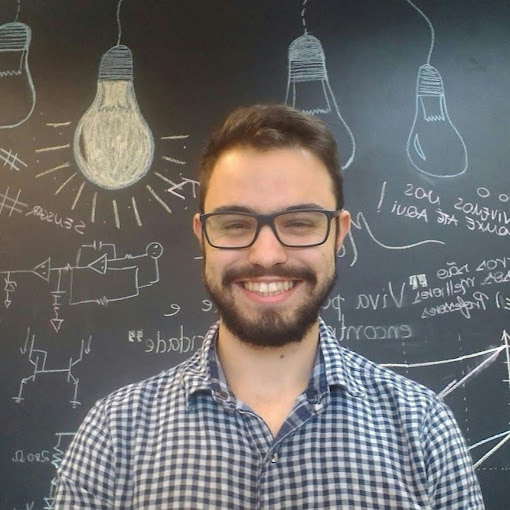