I wanted to develop something that was fun (not necessarily a "world-saving application") and could be completed in the given time limit.

This is a command line version of the "T-Rex Game", famously available on the Chrome Browser. Goal: "Make the T-Rex jump over the cacti without hitting it ".

I used the curses library in Python for the graphics and used ASCII characters to create the characters of the game.

The major challenge was to synchronize the events so that the characters render on the screen correctly! Since the curses library does a character-by-character update, its relatively difficult to move objects in the same scene at different speeds.

I was working with the Curses library for the very first time. Though I will not be using it in the future (due to limited usability), I dived into a different style of application programming. In the end, I enjoyed the working on this project and even though it does not solve "Global Warming", I hope this version of the "T-Rex" game will make people laugh!

Unfortunately, the journey for T-Rex Game ends here! But if I were to improve upon it, I would definitely want to add the next levels of the game which includes the day-night change and the "Pterodactyl", flying dinosaur. 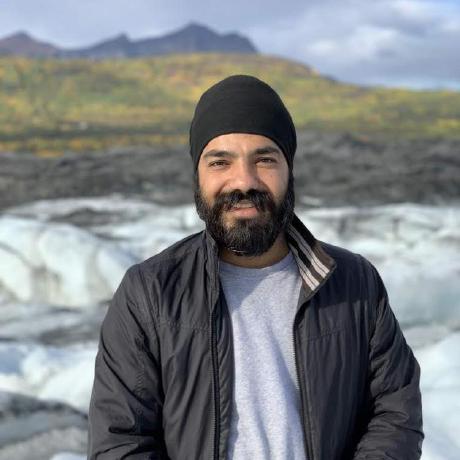