This past Thursday marked the one year anniversary of the tragic Parkland school shooting. The March for Our Lives movement that's grown over this past year has inspired us to think bigger about social movements. So often political excitement is saturated with generalizations while the crucial details, such as specific legislation, are overlooked. For example, having worked on political campaigns, members of our team understand how important calling representatives is for their voting decisions on important legislation. We aimed to apply our inspiration from the March for Our Lives movement and create an app that would allow people across the country to be aware of legislation and have their voices heard in a practical, positive manner.

Treelect aims to bridge the gap between general political energy and specific legislation by gamifying the process of contacting representatives. Users swipe through relevant legislation being debated currently. When they come across legislation they care about, either for or against, they can call their representative. Doing so generates points for them as a user and the side they took on the legislation. A colorful bar chart on each bill shows users how much action has been taken by other users for or against that legislation prompting them to take action so that their side gains a larger lead. Users can also see a leaderboard of which users in their district are most active incentivizing themselves to get more involved.

We built Treelect using Expo/React Native, a cross-platform development library, on the front-end, and a combination of Python-based REST APIs and Firebase on the backend. We implemented authentication using Firebase, and accessed Phone2Action API.

We struggled to determine the best architecture for our app development. As some of our team was new to hackathons and relatively inexperienced at coding, the learning curve on taking the idea from 0 to something was quite steep. Halfway through, we switched from focusing on a web app to a phone app using Expo. Ultimately, as we became pressed for time, we had to be more critical towards our approach to gamification and what that meant to a user.

We served a python script online to allow us to combine two APIs into a single function to make React easier. We also learned a lot about Expo and are all interested in getting even better at hacking out multiplatform apps using it.

Our beginner members learned a lot of technical skills from working in the terminal and git to getting a basic understanding of Expo and native react. For all of us, this was our first time making a mobile app using JS. We all were excited about hacking and look forward to using this inspiration to take on more side projects and attend more hackations.

Given more time, we look to improve the UI so that it is cleaner easier for the user. We also want to learn what gamification functionality best incentivizes people to take action such as calling representatives. Furthermore, we want to learn more about language processing to see if we can figure out how to simplify the language of bills for users. There are a number of directions we could take this, so through distributing our MVP to a set of users and getting their feedback we can improve on our support towards a more engaged and aware society. Treelect may soon have a presence on the iOS App Store and the Google Play Store. 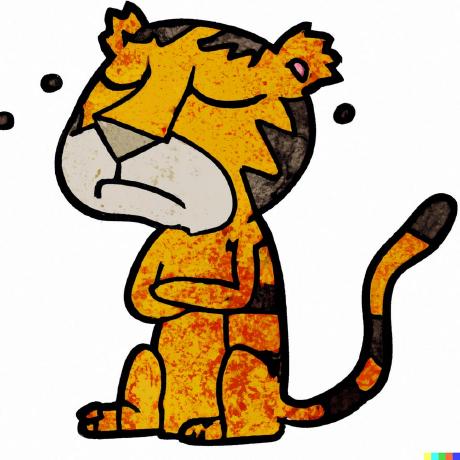