Trees are often easily looked over. However, they are simply more than huge plants. Every tree helps cool its surrounding environment by providing shade, cooling air, and absorbing carbon dioxide. This can be seen in Scottsdale, Arizona, a city that has a lower average temperature than its surrounding cities thanks to the number of trees planted there. That's why we decided to build a web application that allows users to explore the relationship between trees and the temperatures of a city.

Our web application has a built-in map powered by the Google Maps API where a user can click to plant a tree. The vision we had for the app was to provide a realistic prediction of the effect the trees have on the temperature in the city.

We used ReactJS and Google Maps API for the frontend, and our plan for the backend was to use Google Cloud.

On the frontend, we had challenges with figuring out how to correctly display heatmaps inside Google Maps. As for the backend, we were challenged with finding accurate data about tree population and temperatures of cities in Arizona.

The web application we built looks really good and is very responsive. We also provided a lot of crucial information about the benefit of trees in a short and concise way.

We learned a lot when using the Google Maps API especially mixed in with React. Along with that, we also learned how real-world datasets about trees and temperature could be used.

What's next for Tree Heat

Since we were not able to accomplish everything we originally intended, there are definitely a lot of ways we could improve Tree Heat. In the future we could add a real-time prediction of the impact that the trees the user is planting will make on the environment. 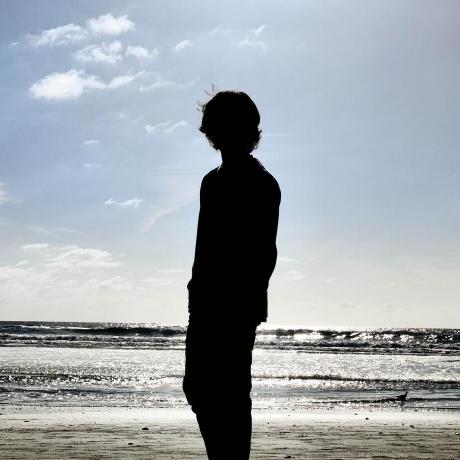