Our initial idea was a meme idea to make uber for walking. When we started considering safety, people and the complexity, as there were many variables to factor in, we decided to make an app serving as a "middleman" between tourists and guides.

This application is essential for tourist exploring unknowing cities in Canada and are looking for guided tours. It allows the user to plan his itinerary and find the recommended guide through the app. This allows a smooth transaction between the user and the guide.

We had a member in our group with a website and data servers and began using it to store data and create an interface to store, access, and update the information for our idea. We decided that an app would be a much better medium than a website, unfortunately we had no experience with android studio. We chose to learn and develop in it anyways and managed to make a lot of progress connecting the app to the existing interfaces on the website to access the databases.

There were a lot of challenges with this project. The first was having no idea what android studio was and having no experience with app development in general. The biggest challenge though was sending a receiving information between the server and the app. We spent probably 4+ hours working on asynchronous communication between the app and the webserver. We asked for a mentor, but even the mentor wasn't able to solve the problem. Eventually we managed to learn threads and could sent strings back and forth through URLs coated with $_GET data.

Well, learning android studio and app development in less than 24 hours was a huge accomplishment for us, especially with total strangers. We were able to adapt and overcome all the obstacles we faced and push ourselves beyond what we thought possible. Ady won the no-light challenge having NEVER coded HTML until 4 hours before. We have so much to be proud of.

What's next for travl

We have been so busy we have not really had time to consider the future of the project, but are all excited for the possibilities we have moving forward with the project and the group. 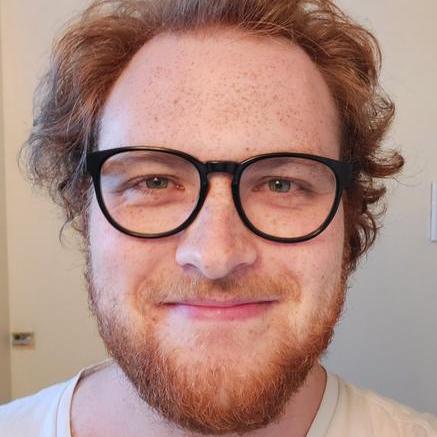