We were inspired by the viral internet phenomenon #TrashTag, where people would clean a public space and upload photos of them doing so to social media.

Our website allows people to upload pictures and tag locations of public places, like parks or beaches, that require cleaning. They, or other members, can then start events to clean up those spaces, allowing people to collaborate.

The backend processing, including storing all of these events and converting addresses to lat/long coordinates, is a Python flask server, and the front end is an Angular web app.

We originally wanted to have almost everything be hosted in Google Cloud, including the back end, database, and front end. We ran into a lot of issues in trying to figure out how to get different parts of the project to communicate, and so in the end, as we began to run low on time, we decided to use a more simplified version for the final submission.

We're proud of how flexible we were, originally going from Google Cloud then transitioning to the more basic Python back end. It was also most of ours first time using Angular, which really pushed ourselves to understand the flow of data as we tried to pass data from component to component.

As a team, we learned about the best way to send images between the front and back end of a web app as well as how to use a few of Google's API, including Google Maps and Google Geocoding API.

What's next for TrashTag

Allow people to create accounts for themselves and include badges, similar to what fitbit has, for attending a certain number of clean-ups, or filling 'x' many bags of trash. We could also use machine learning to try to confirm with the pictures people take that there is a lot of trash in the picture. 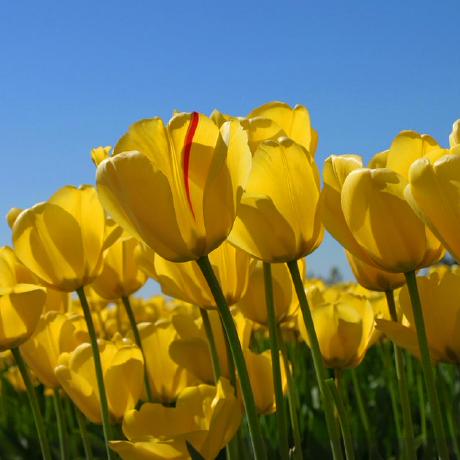