Hack City 2018- TransportBuddy Our initial idea as a group was a simple innovation to bring people closer together and combat boredom while on the tube/ bus/ train home. We decided that, based on the data given to us through various APIs and the challenge of anything transport related, we could build a browser based web app with the following functionality: • A user would create an account with us and specify a list of their personal interests. We would also ask for which languages the user is proficient in or would like to improve. • A list of users would be stored in our database. A user would then use a web front end to specify when they will be taking some form of public transportation (perhaps going home from/to work, as a tourist etc), and which destination (and from where) the user is heading to. • From the users in our database, if 2 or more users end up in the same public transportation at a particular time and would like to have a conversation during their journey, both users would be notified that they have a potential buddy and hence opportunity of conversation on their journey home, rather than simply sitting on their phone for the whole journey. The idea is that the users would check each other’s interests and possibly formulate conversations on those, or formulate generic questions that allow opportunity of expression, such as “how was your day?”. Languages also feature as an attribute of a user in the app in the case that potentially a user wants to share his or her culture to another person, or speak with someone in their native language, or would like to improve their knowledge of a language by speaking with someone who is also learning, all conveniently in the time of their journey. The motivation of this came from an idea of a member of our group who has travelled through Europe and found that while many people are eager to speak to someone on public transportation, they rarely take the step of making conversation with someone. Hence the app forms a sort of initial step for both users to make friendships while on public transport. Implementation Things were progressing reasonably well with the implementation of this app: we had begun to build html web form views, and application controllers in the flash framework. The app was fully planned out and data storage and manipulation were plotted on a UML diagram. However at roughly 11:30pm our lead developer of the python controllers had to go home sick. Two other members also went home and due to work emergencies and were unable to come back. I tried to understand the integration of views into controllers but was unfortunately unable to complete all of this myself. A github link is provided below to the controllers that were written in our time as a team together (these are incomplete) as well as our accompanying views (unintegrated). https://github.com/michael-schwarz/language-line Hence since this project was too ambitious for one person to do in the given time frame of a few hours remaining, I instead switched to a new project: • The user specifies their destination and start locations • From a dropdown the user then provides which mode of transport they intend to use to complete their journey. We are particularly interested if they want to take a car. • The website then calculates how much CO2 was released/ burnt into the atmosphere during their journey, the distance, and if the user travelled by car, we calculate how much more environmentally friendly the public transport equivalent would be. • To present this information to the user in an understandable form, we calculate how much excess carbon was burnt by their car compared to public transport, and then present how many kettles could have been boiled/ hours of TV they could have watched/ hours of electricity they could have provided to their home with the excess energy of the CO2 released into the atmosphere. This is all implemented using google APIs with national statistics on average CO2 output of common vehicles. The website consists of a single HTML file:

Conclusion While it is unfortunate that I am the only member remaining of my group, I have learned quite a lot about development in the short space of time here at Hack City, so please come and see me if you have any questions regarding our idea. 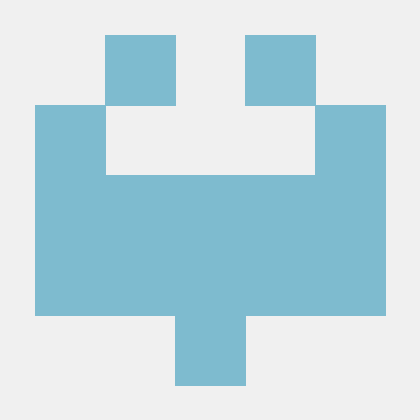