We got to know about Transfer Learning through the fast.ai course by Jeremy Howard, who in his course has emphasized the importance and usage of Transfer learning. Transfer learning uses pre-trained models on large datasets, extracts the features from them, and then uses it to solve similar problems using similar datasets. Rather than training a model from scratch, it allows the user to use the features extracted during a task and use those learned features to tackle another problem of a similar type.

We have used Transfer learning on a customized pre-trained RoBERTa model to train it on the IMDb Movie Review dataset first. The model is then saved, and the learning is then transferred to another model having exactly the same architecture. The new model is now trained on the IMDb Movie review dataset and the performance is compared to the first model. In the final step, we have created a Web Application using React and Flask, which deploys this model on a web application making it user-friendly. The web application has been hosted using Heroku.

A major challenge we ran into while building our project was to find two similar datasets to validate the exact performance of Transfer learning. Since we could not find two similar datasets, we decided to transfer the learning from the same dataset and then fine-tune the model to show the improved results. Another problem we faced was during the hosting of our project. Heroku allows a maximum size of 500Mb to be hosted for free. Since the RoBERTa model's saved weights alone racked a total space of 900Mb, we had to shift to smaller LSTM Architecture for the demonstration purpose of hosting. As for people who have access to better hosting services, the steps for hosting would remain exactly the same as we have shown here.

While working on the project we gained quite a lot of knowledge about the following:

We would like to explore the working of Transfer learning on similar datasets, to look into more of the challenges it might impose. We would also explore other free hosting solutions which would allow us to host large deep learning models. 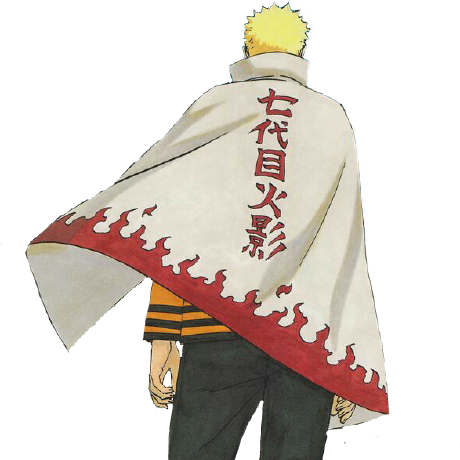