The burgeoning field of virtual reality offers almost innumerable possibilities for creating whimsical and fantastic worlds that redefine the limits of the human imagination. At Bitcamp 2016, after experiencing Bullet Train on the Oculus Touch pre-market, many members of the team were inspired to pursue the possibilities offered by this technology. Especially when one considers the academic backgrounds of the team's members (none of whom are computer science majors), pursuing this project truly allowed for the exploration of new ideas and experiences that transcended conventional educational boundaries.

The animations, level design, musical score, and sound effects for the game were created in Autodesk Maya, Unity, Audacity, and MuseSore. Microsoft Visual Studio was used in the development in the project backend.

Transcend VR distinguishes itself through the creative use of haptic feedback and the Oculus Touch in order to enhance the immersive virtual reality experience - for instance, utilizing vibrations of varying intensities to reflect the force that might be imparted to one's hand during a fencing duel. It also utilizes 'teleportation' to move the player throughout the world, thereby making itself more accommodating to users who experience motion sickness or find moving about in a virtual world disorientating.

What's next for Transcend VR

Transcend VR, being a plot-based game, features elements of the Hero's Journey (as proposed by Joseph Campbell) in order to provide a more familiar aspect to the unusual media and (intentionally) foreboding in-game environment. Future levels of the game will involve the addition of a companion character who will serve as a guide to the player - perhaps providing an opportunity for further technical features such as multiplayer interactions. 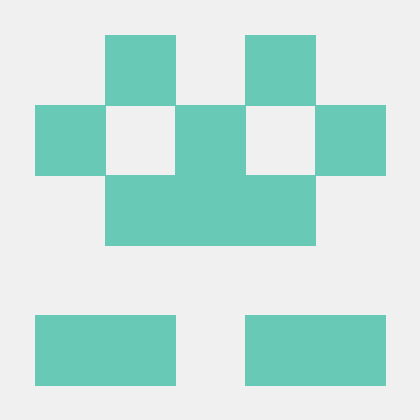