-- Developers and hobbiests all over the globe enjoy programming in a very diverse set of languages. While this diversity encourages a wide range of specialty skillsets, one of the largest issues plaguing the collaboration of programmers is the inability to easily translate code from one language to another. Our project, Transc<>de, attempts to mitigate this issue by supporting the translation of many primary features of today's top languages.

-- Transc<>de supports a number of key use cases aimed at improving the understanding and learning process for all individuals interested in language translation: 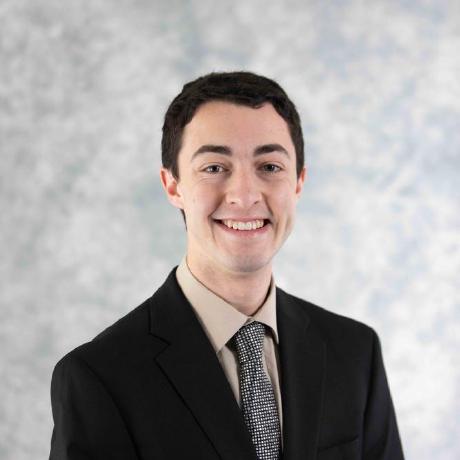