Inspiration - We were inspired by the challenge presented by Metropia at Hack AZ. We chose this because we were looking to learn data visualization, especially d3.js .

What it does - Our project analyses and visualizes the dataset provided by Metropia. We took the traffic data of Tucson city and evaluated it to extract useful data such as speed of vehicles and most used roads etc. We then plotted these findings on a Tucson Map.

How we built it - We used Mongodb to store and query the data and used d3js to represent or plot the data. We used Java to compute/process the data

Challenges we ran into - We would liked the make the website more interactive by embedding the java code into the website, but we ran out of time and we could not find an efficient algorithm to map carpoolers.

Accomplishments that we're proud of - We learned new tools and we were able to render three graphs in the time given.

What's next for Traffica - We can further grow this project to include more interactive visuals (using leap motion tool to zoom in and out on a graph) and maybe some functionality (a user can look for user users who use the same routes in order to carpool.) 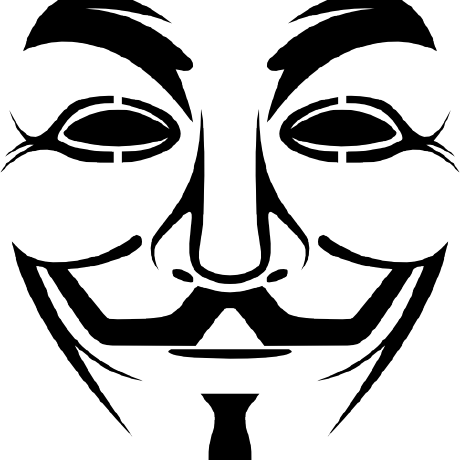