When we wake up to go to school, it's often impossible to pick the optimal time to wake up due to the variable traffic conditions outside. One day, the roads could be empty, the next day, they could be packed. This makes it very hard to set an alarm at the correct time. We decided to make an app to solve this problem, helping us get the most sleep possible while still getting to school on time.

Traffic Alarm is an alarm clock app which modifies the user created alarm time based on the traffic conditions one the roads which they travel to to get to work/school. It uses the Google Maps API in order to find those conditions.

We used Android Studio to create the app.

Trying to use the complicated Google Maps API without any previous experience with it.

We created this project without any knowledge of how to use the Google Maps API or how to create Android apps in Android Studio.

It's probably better to have at least an initial understanding of an API/development platform before trying to use them to create applications.

What's next for Traffic Alarm

In the future, Traffic Alarm will give the user the option to set multiple alarms at different times. It will also look for the most optimal routes for the user to take when changing the time the alarm rings. Although the app is currently useful, there are still improvements to be made on the UI, in order to create a user intuitive program. 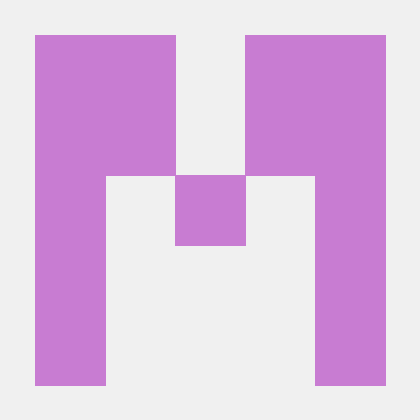