TraderGrows is inspired by the incredible work done by the Philadelphia Horticultural Society to help and empower the community by teaching them to grow their own food and providing resources including training, soil, seeds, and tools. The hope with this app is that it would bring one more feature to the weekend microfarmer.

The app guides its users through the process of signing up to be trained and receive a plot of land from PHS. Users can view detailed information about each of the stages of plant growth and see instructions on how to make sure their crops are as healthy as can be.

Nearing harvest, users are able to post images of their healthy crops and arrange trades with other microfarmers of their crops. Everyone has a chance to provide for each other.

Volunteer opportunities are available from the internet enabled portion and are scraped live from Philadelphia resources for online users to view and take part in as a way to further their education and their community impact.

The main app was built using Android Studio and Java. The web scraper is built using python and originally targeted Google cloud, but was later moved to a local execution.

A key part of the volunteer aspect of our project is being able to scrape volunteer opportunities from various websites. Originally, we planned to hold this web scraping program on the Google Cloud platform, but we ran into issues with being able to execute several searches at once through the server, hosted on a virtual machine. This consumed a lot of time resources and eventually we resolved to host the web scraper locally in a less powerful capacity than originally intended. The other main challenge we encountered was our general naïveté surrounding Android studio, resulting in a massive amount of research that made it difficult for our fingers to catch up with our big ideas. 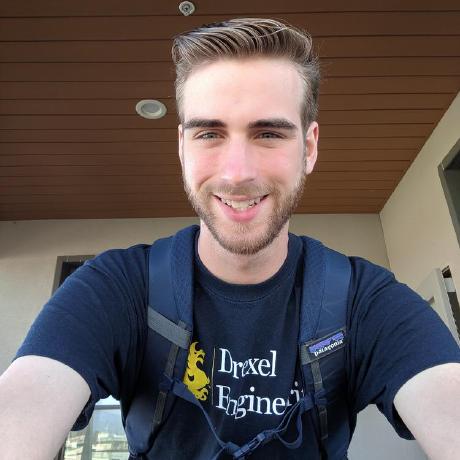