We wanted to use imaging to steer a vehicle.

Our original idea was to make a moving trash can, which adjusts its location to 'catch' trash thrown in its direction. With this goal, we worked on three parts:

During the process, we decided to change the device to something which is guided by the movement of the object, rather than trying to catch the object. This also gave it applications beyond just a 'trash can.'

We used the opencv library to write code that would recognize the movement of a red ball in front of a laptop camera, and move the motors accordingly. We connected the motors to an electronic circuit comprising the raspberry pi, arduino, and step-up motor driver. We designed a wooden base and mounts, and attached the electronics to these.

Figuring out tracking of the object was a challenge, as was controlling high-speed motors using the raspberry pi. At some times we had to think around using pieces of equipment that weren't available.

Coming to completion of a project after trying multiple pathways, and successfully interfacing software and hardware.

We learned about using electronics, especially interfacing the raspberry pi with arduino. 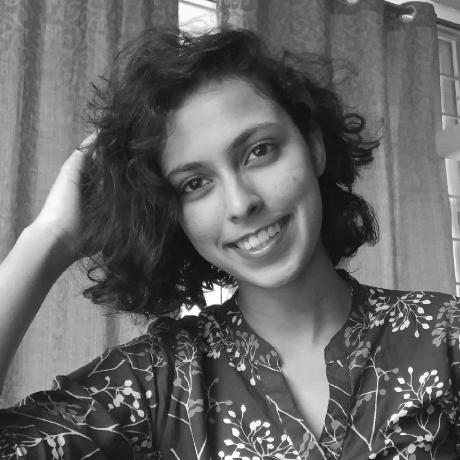