We are Techies, Business Consultants and also students who struggle to keep track of time when we work, when we study or when we chill. We work with colleagues, customers & suppliers and we are tired of gifting or wasting time.

Automated time tracking while any of your devices is up. Writing this into a database and show all collected data with a clear view on the website, desktop app or whatever where you want to have access to your data from.

We tried to use Docker with Google Cloud for our backend, but ran into a lot of configuration and setup issues, so after a while we switched to the Spring Boot Application Framework. Another huge problem we ran into is tracking the activity on Android, as there were a lot of deprecations of relevant APIs and some major changes in how background services work. In the end we got it working with a permanent notification that allows the android app to run with some restrictions in the background. The mix of all those different technologies and programming languages was also quite a challenge.

Accomplishments that WE ARE proud of

What's next for Tracky 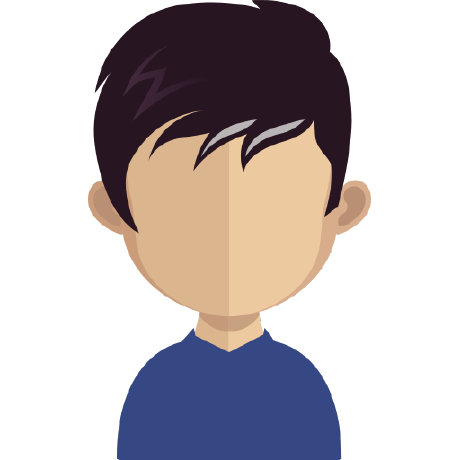