We've noticed that people deliver goods with paper-like documents and pencils between third parts. Today, in 2017 this way is highly insecure and not progressive. We created a system as a solution of this problem.

Track Truck is a system for tracking statuses of cargos in a big supply chain for all participants securely and interactively. With help of iOS app driver can easily mark a good as delivered or damaged if he received such info.

The driver just scans QR code on a cargo and its info is being added to Ethereum blockchain. You can see all cargos and their statuses in a list and ask Siri to scan new QR code.

With help of iOS widgets you can quickly access a list of all goods and open QR camera in our app.

2) Smart-contracts and blockchain for transparent info about cargos.

3) Frontend part - monitor for showing list of cargos and their statuses and for getting info for companies.

4) Real-time python server for detecting shaking and temperature during a ride.

The first challenge was to detect shaking and we deal with it in a simple, but effective way. The second one was to write a wrapper for web3.js in Swift. The last one was to deploy it to real Testnet. We have to avoid gas limit problem and spend as less Ethers as we can on storage info.

We have successfully developed wrapper for web3.js library on Swift so that you can interact with smart-contracts from iOS devices (only few people in the world are able to do it).

We did real-time Python Server that can detect shaking of cargos based on data, received from truck's sensors during a trip.

Besides that, on iOS device we created widget with quick access to cargoes statuses and quick start with Siri custom command.

We also learned how to interact and deploy Smart-contracts to real Testnet Ethereum network and make dApp with immediate updates from ethereum blockchain. We discovered how to recognize QR codes on iOS devices.

What's next for Track Truck 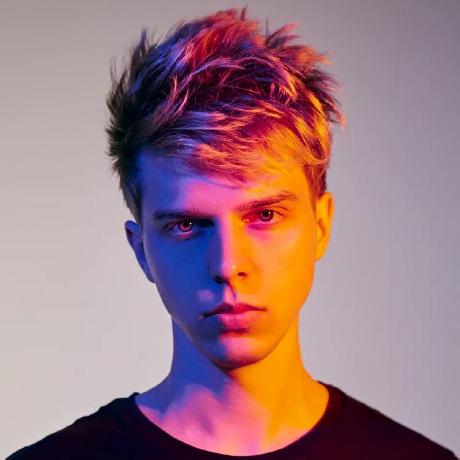